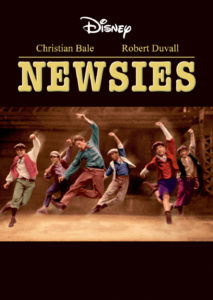 It sure looks exciting, doesn’t it?

Starring a teen-aged Christian Bale (who was mortified to appear in a musical), a scenery-chewing and excessively gesturing Robert Duvall, and Bill Pullman singing and dancing, this is a film oddity worth watching at least once.

This also marks the directorial debut of Kenny Ortega, who also choreographed.  Kenny established himself as a choreographer with XANADU, and also choreographed for a greatest hits list of 80s teen classics (PRETTY IN PINK, FERRIS BUELLER’S DAY OFF, DIRTY DANCING). Kenny would go on to direct the subject of our first episode – HIGH SCHOOL MUSICAL.

Honestly, we watched this mostly as a gateway to next week’s episode on the filmed Broadway stage musical. But if you’ve never seen Christian Bale sing and dance (he even has a dance solo), then you need to give this one a look.

You’ve got a dance solo – did anyone tell you that?

Attentive listeners will also hear references to one of our “lost” episodes on SHOW BOAT. (We recorded it, but the audio wasn’t salvageable. Maybe someday we’ll try that one again.)

You may not be the King of New York, but we hope you’ll Seize the Day and take a listen! 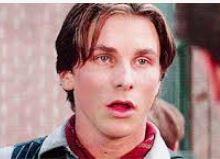 The face that ruined BATMAN BEGINS for Mike. 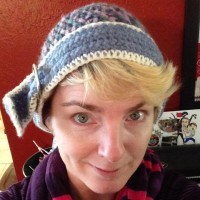