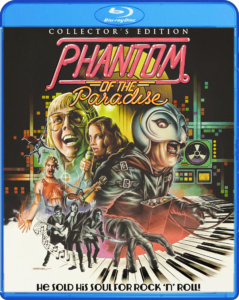 I want this Phantom in Andrew Lloyd Webber’s next musical.

Listeners! Take a listen as Mike gets his mind blown by PHANTOM OF THE PARADISE!

DePalma’s second movie, two years before CARRIE, is confident, stylish, and wildly entertaining. Take a listen, and let it bring you to “Life at Last”! 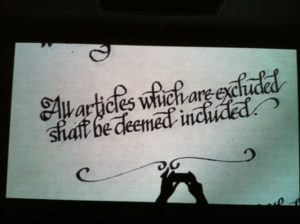 Legalese that clearly says what it means.

Melissa in a Colander (Butt-Numb-a-Thon 2015 application)