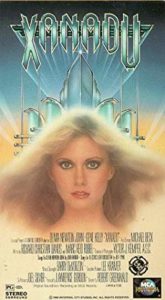 This week, Mike and Vinnie struggle to keep up as Windy lays out several decades of her obsession with XANADU. Mike had never seen it, Vinnie never on the big screen, and it was showing at the Alamo Drafthouse so this was an EVENT, capital “eeeeeeee!”

Famous for being a flop, for killing Michael Beck’s (THE WARRIORS) career, and for being Gene Kelly’s last screen role, this movie also gave us Kenny Ortega (choreographer and director of HIGH SCHOOL MUSICAL) in his first film choreographing gig that resulted in a close friendship with Mr. Kelly himself!

Featuring an iconic soundtrack by ELO, a Don Bluth animated sequence, and so so so much roller skating, it’s the perfect encapsulation of the confusion of the 70s meeting the 80s.  Olivia is lovely, Gene is so damned terrific and charismatic, and Michael Beck…is fine. He’s fine.

Join us in a place that nobody dared to go – which they should, because it’s great! 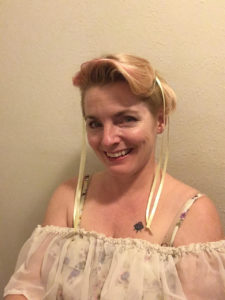 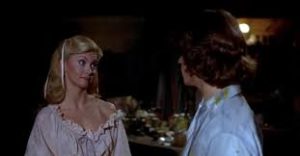 Gene Kelly said yes to being in a movie with you, buddy. Step up. 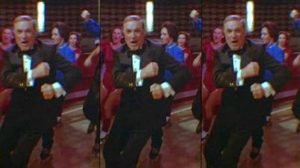 In his eyes: cringing despair or “what the fuck YES”?